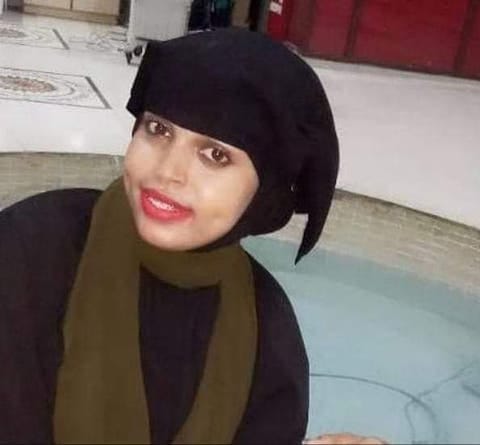 (Mogadishu) 25 June 2020 – Reports from Mogadishu confirm that a soldier has been arrested for the murder of Hamdi Abdullahi who was shot dead last night while riding on a motorbike on her way home from work, according to police.

Police have identified the suspect as Dable Abdi Ali Guled, a member of the SNA National Army, and his registration number is No: 1272 XDLS.

Police added that the next step would be to charge the defendant to face trial, in order to take due legal action if he is convicted.

Hamdi is said to have been working at a beautification center called Warda Beuaty Care. However, while she was going around the Milk Factory she was shot in the head by a man identified as a TFG soldier without any viable excuse, and she died instantly.