Eon D Gid You can now see how stupid some Kenyans can be from this thread. We have the worst services but you still find it hard to believe other countries can have something much better. No wonder we seriously need a change, but some people think we don’t

If I may ask what’s the problem?? Somalia sending doctors or the fact that the doctors are from Somalia??

Diego Wa Mary The best doctors you will ever come across are Somalian.They are dedicated to their work. There was one who was at Gatundu hospital and he was very dedicated.

Situma Peter Thou, Tough times call for tough decisions, Italy has invited more trouble. Once those doctors are through, they will bomb those hospitals, kill those who were healed and destroy their comm network. 😭😭

Kodera Jm Well done Somalia. A friend in need is a friend in deed. Right now Italy needs help however small. A life will be saved as a result. Kudos.

True Son We applaud our neighbours. However small its a good gesture to Humanity!!

Anthony Freshmalah After delivering their aid they will disappear into thin air or seek asylum.

Knoewsen Irungu Amazing! It is not how much you give but the willingness to help. It has a very positive impact to Italy.

MdingMeen Randhal Arier Those are not doctors but scammers who will not only con Italians in Covid 19 combat but also seek others avenues of refusing to come back to Somalia.

Michael Kipsang something good from war torn country.US should learn something.

Christopher Munene They are taking advantage to run from alshababs territories.even me I might be in action cause infront I see totol darkness in Kenyan economy

Michael Kurgat Can’t believe so even Somalia have such qualified doctors? 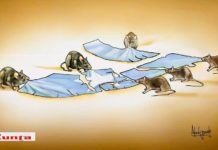 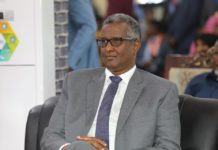 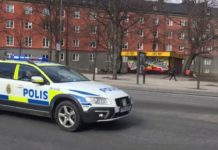