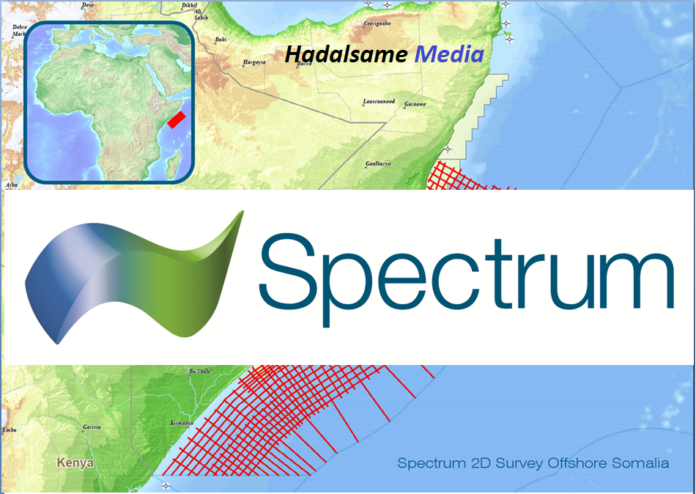 The country might seem like an unlikely destination for oil and gas investors, but the recent award of seven offshore blocks to US independent Coastline Exploration demonstrates how it is working to revive its upstream sector

Somalia is one of the last major unexplored petroleum frontiers. In the past, it attracted the attention of IOCs including ExxonMobil, BP, Shell, Chevron, Italy’s Eni and US superindie ConocoPhillips—all of which held large concession agreements before the 30-year civil war that suspended exploration. Now, following the recent increase in oil prices and positive legal and regulatory developments, Somalia is hoping to exploit its large, prospective offshore reserves.

Security in Somalia remains a concern, but the offshore situation has been transformed, with no piracy incidents reported in the UN secretary-general’s report for the year ending 31 October 2021. The African Union Mission in Somalia (Amisom) has supported the country’s government in the fight against al-Shabaab militants for the past 15 years, with immense progress being made. Amisom’s mandate recently concluded, but it will be replaced by a new mission in which Somali security forces will play a greater role.

In recent years, rich oil and gas reserves have been discovered in neighbouring east African countries—including Uganda, Tanzania, Kenya and Mozambique—and Somalia has similar geological characteristics to its three eastern African coast near-neighbours. It is also geographically close to the oil-rich Mideast Gulf states. Somalia’s offshore may contain at least 30bn bl of oil reserves, according to Oslo-headquartered Spectrum Geo, which conducted a seismic study of the country’s offshore basins in 2014-15.

Somalia has created all the necessary legal frameworks to attract international investors since the central government was re-established in 2012. This was achieved under the guidance of respected international institutions—including the World Bank, the IMF and the African Development Bank—to ensure compliance with global best practices.

The 2020 petroleum law established the Somali Petroleum Authority (SPA), a public body tasked with regulating the industry and attracting investors to conduct exploration in the country. It includes representatives from the federal government and regional member states to oversee petroleum exploration and development.

As part of the petroleum law, Somalia approved a model production-sharing agreement that determines the rules for international companies operating in the country. Investors can sign a three-year exploration licence with the possibility of an extension. If they make a discovery, they submit a production programme to the SPA. After the recovery of development and operating costs, investors share oil revenues with the federal and state governments.

In 2018, the federal and state governments signed a revenue-sharing agreement (RSA) under which revenues from petroleum operations and all associated taxes are shared between federal, regional and local governments in set proportions. In 2020, a legacy payment of $1.7mn for 30 years of surface rental from ExxonMobil and Shell was shared in accordance with the RSA. This was an important indication of Somalia’s commitment to transparency and honouring concession agreements signed before the civil war to ensure the long-term commitment of investors.

While many of the world’s leading oil and gas companies are increasingly committing themselves to the energy transition, investment in new field development remains critical to ensure energy security across the globe, particularly given the recent surge in international oil prices to over $100/bl. Given the encouraging seismic data, an established petroleum authority and a determination to develop a flourishing industry for the benefit of its population, Somalia is well-positioned to become another exploration hotspot.