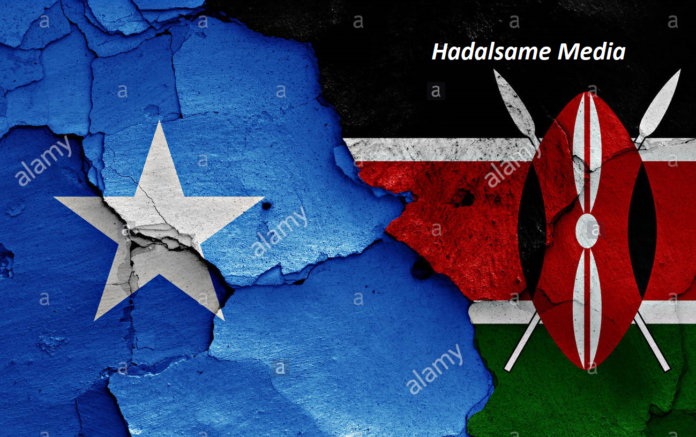 (Nairobi) 16 Dec 2020 – “We stand to lose everything in this diplomatic row with Somalia” the former Ladgera MP and National Assembly Deputy Speaker, Farah Moalim said.

The leader said Somalia has been a cash cow for Kenya all these years, providing employment for our young men and women. Kenya is the destination of choice for Somalis. So many of them invest in our country, literally growing our economy.

“But we kept chasing them away and playing with their dignity, territorial integrity and sovereignty. How can you as a country meddle in their internal affairs? Imagine the Somalia President supporting one of the Kenyan governors. Yet we have the audacity and arrogance to call for a break-away in another county?”

He stated that the whole world, the international community, is going to side with Somalia. Somalia has just severed diplomatic ties with Kenya and next, it will announce it is closing its airspace to Kenya.

“Planes to Somalia generate revenue for this country. The miraa sector has suffered. Meru county is at a standstill because its main cash crop (miraa) cannot be exported to Somalia. Somalia is likely to order the Kenya Defence Forces to get out of the country, arguing that soldiers no longer play a productive role,” Moalim said.

Moalim underscored that this situation is a godsend to the current President of Somalia Mohamed Abdullahi Mohamed saying he will mobilise the nation by presenting himself as the only man courageous enough to stand up for their dignity, sovereignty and territorial integrity.

“The people we have hosted in Nairobi are very unpopular on the ground; people do not want to secede. That is why Ethiopia has changed tack—kneeling down before Somalia and saying ‘forgive us for what we have done to you all these years. We are going to respect and never destabilise you further’,” he said.

“A destabilisation scheme was hatched many years ago between Ethiopia and Kenya. But dynamics have changed. Former President Daniel Moi was a smart guy. He abandoned that and instead created a good relationship between Kenya and Somalia. Somalia was literally stabilised by Moi.”

H said “Now we are in a big problem—look at the performance of our shilling against the dollar.”

“Our shilling is losing against the dollar because 200,000 Somali families that were living in Kenya and spending on our economy have moved to Turkey. Our President has been misadvised and I am sure he is regretting it.” 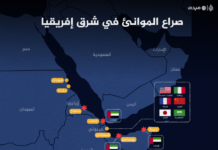