(Mogadishu) 01 Jan 2020 – Political turmoil, insecurity and sustained efforts for debt relief featured prominently in Somalia during 2019 as the current administration served its second last year ahead of elections in 2020.

HOL correspondents reported extensively on some of these developments and picked a few which not only made headlines locally but also internationally. Here are HOL’s choice of the most prominent and significant developments in Somalia in 2019:

January 2, 2019: Somali government began the year with a stern warning to the UN that it would no longer entertain the presence of Special Representative to the UN Secretary General Nicholas Haysom following a demand letter by Haysom to the Federal Government over the Baidoa violence in December 2018. With a stroke of the pen, Haysom was declared persona non-grata and ordered to leave the country.

Haysom, a South African lawyer had just been at the post since September 2018 after replacing then SRSG Michael Keating. 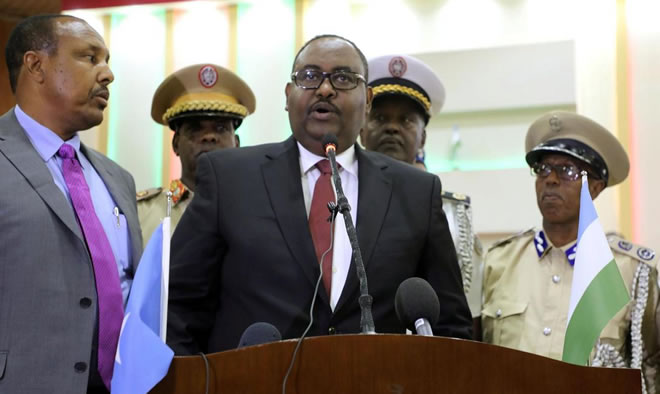 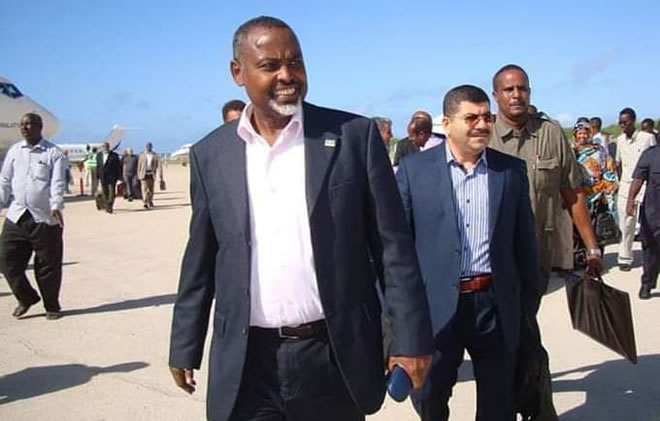 February 16, 2019: Relations between Somalia and her neighbour Kenya suffered the most in 2019 leading to suspension of diplomatic ties, economic sanctions and uncertainty. Though the two countries had enjoyed warm relations despite the maritime dispute, relations nosedived following an oil conference by Somalia in London in February in which Kenya accused her neighbour of displaying maps of the contested maritime boundary. Somalia made it clear none of the said maps were displayed leading to a spat which culminated in the expulsion of Somalia’s ambassador to Kenya Mohamed Nur Tarsan 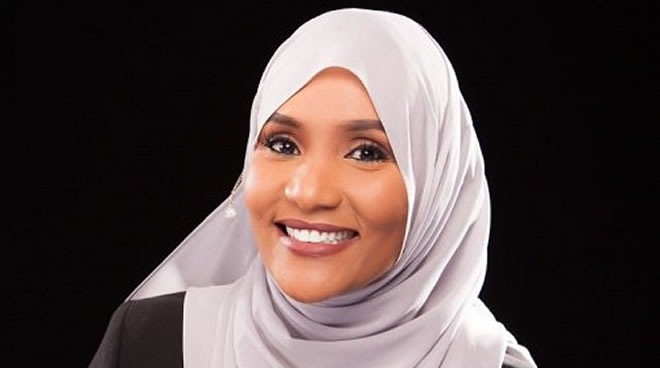 July 12, 2019: The militant group Al-Shabaab stormed Hotel Madina in Kismayu following years of relative calm in the coastal city. In its wake, the attack left 26 people dead among them Somali-Canadian journalist Hodan Naleye and her husband. 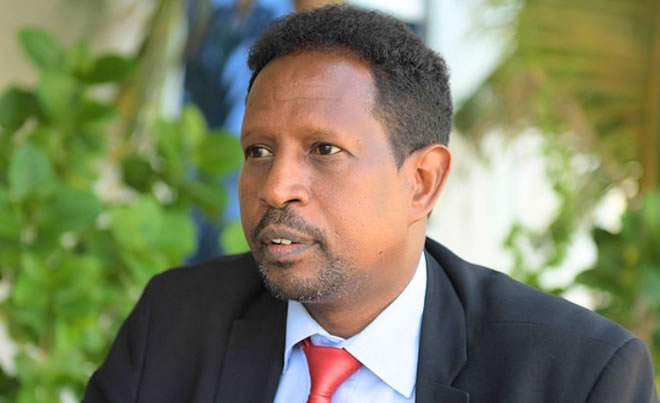 July 24, 2019: Twelve days after the country lost one of its finest journalists-Naleye, another terror attack hit Banaadir Regional Administration Headquarters in Mogadishu. At least seven senior regional officers were killed and others among them city mayor Abdirahman Omar Yarisow were injured. Yarisow succumbed to his injuries August 1 in a hospital in Qatar. 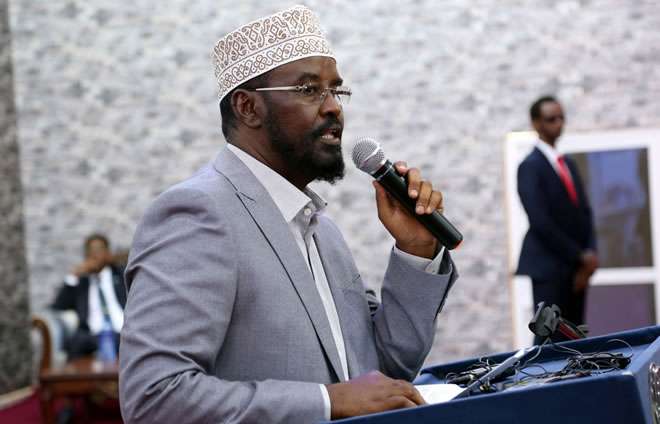 August 22, 2019: A tussle between the Federal Government and Jubbaland administration over the procedure for election of new parliament and president degenerated into a long running battle roping in Kenya in support of Ahmed Madobe and Ethiopia on FGS’ side. Ultimately Madobe was re-elected  The Federal Government vowed it would not recognize Madobe’s election and went ahead to restrict flights to Kismayu, ordered all international flights heading to Kismayu to stop-over at Aden Adde Airport.

Floods Displace Over 300,000 in Beletweyne

Shabelle River breached its banks in late October forcing thousands to flee their homes. By November 1, the UN humanitarian agency OCHA said about 300,000 people had been displaced and 85% of Beletweyne town submerged in water. Somalis locally and abroad mobilized resources alongside aid agencies to respond. To date, some of those displaced are yet to settle in their former homes. 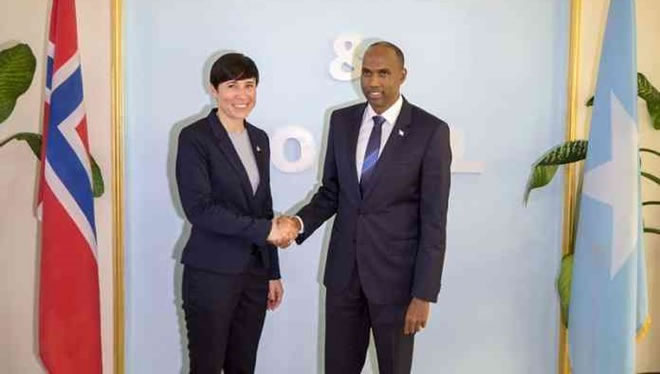 October 10, 2019: The Norwegian government announces a $350 bridging loan to Somalia which would allow the country clear arrears owed to the World Bank as part of the debt relief process.

US Re-establishes Embassy After 28 years

October 02, 2019: The U.S re-established its embassy in Somalia after three decades hiatus following the closure in 1991. The U.S ambassador to Somalia Donald Yamamoto termed the move ‘Another step forward in the resumption of regular U.S-Somali relations, symbolizing the strengthening of U.S-Somalia relations and advancement of stability, development and peace for Somalia and the region.’ 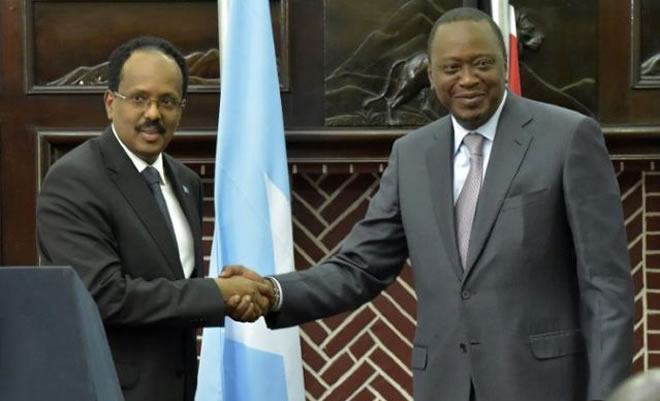 November 14, 2019: After about ten months of frosty relations, Kenya and Somalia restored relations following a visit by President Mohamed Farmaajo to Nairobi. The meeting with President Uhuru Kenyatta resolved to end direct flights ban to Nairobi, removal of visa restrictions on Somali diplomats and resumption of diplomatic ties. 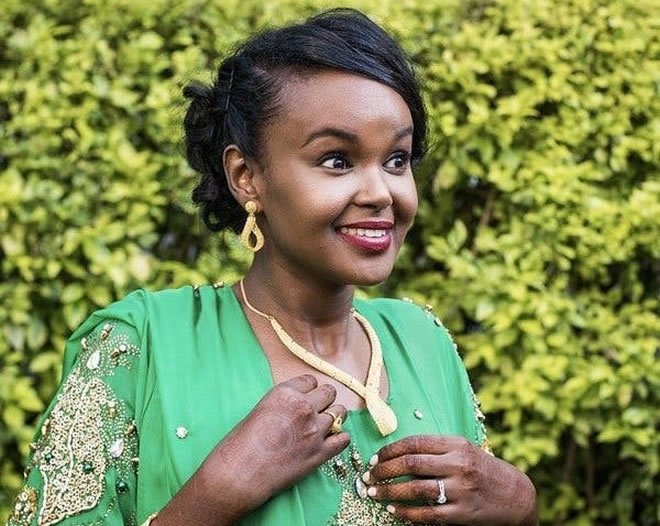 Somalia Exports Bananas to Turkey and Saudi Arabia After 30 years 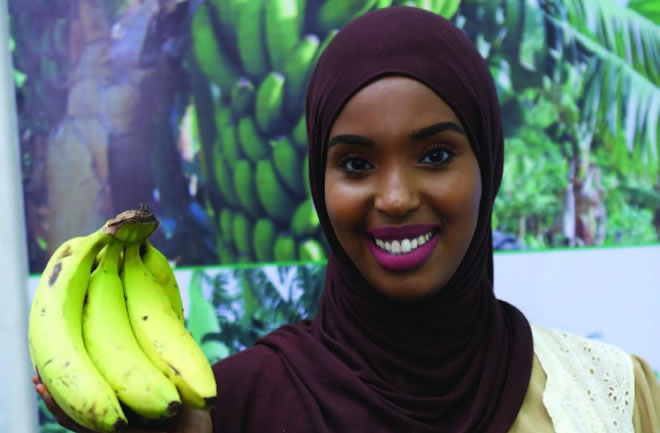 November 28, 2019: The first consignment of 14 metric tones of bananas left Mogadishu port for Turkey and Saudi Arabia marking a major milestone for Somalia after exports ended following the collapse of government in 1991. 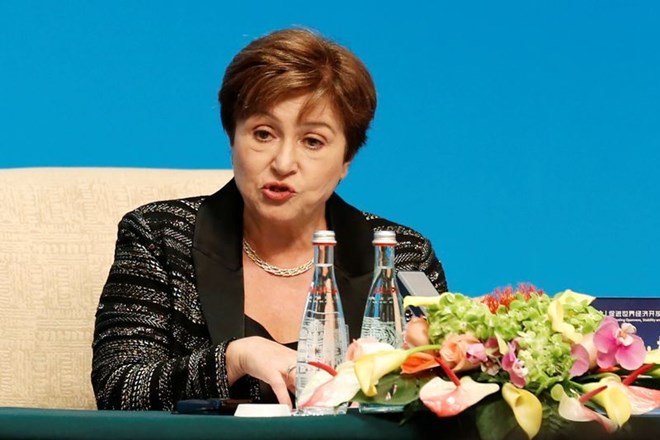 December 18, 2019: The IMF board announced a financing plan to help it cover share of debt relief for Somalia. The plan includes cash grants from member countries and IMF internal resources. The announcement marks a major milestone as Somalia inches closer to debt relief. 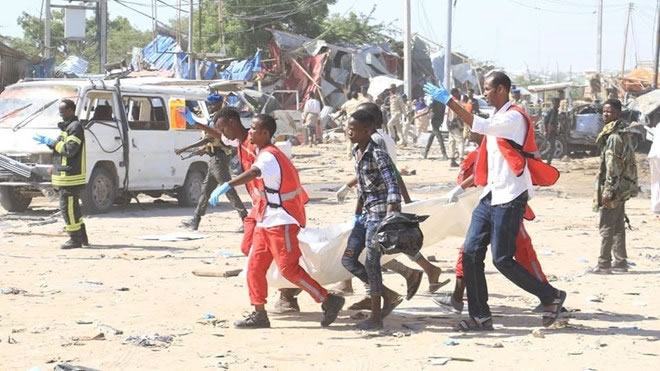 December 28, 2019: A truck loaded with explosives blows up at a checkpoint in Ex-Control area killing 89 people and injuring over 150 others. Among the injured are students from Banaadir University. Some of the injured airlifted to Turkey and Qatar. No group claims responsibility. 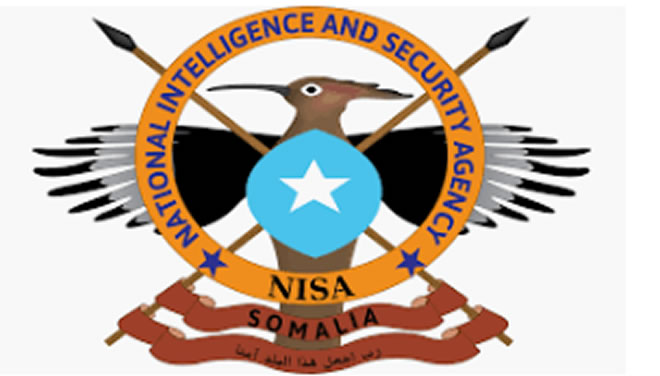 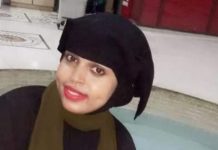 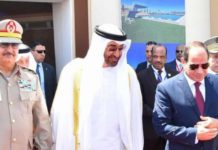 GOOGOOSKA: Barcelona vs Espanyol 1-1, Atalanta vs Sampdoria 2-0, AS Roma vs Parma 2-1