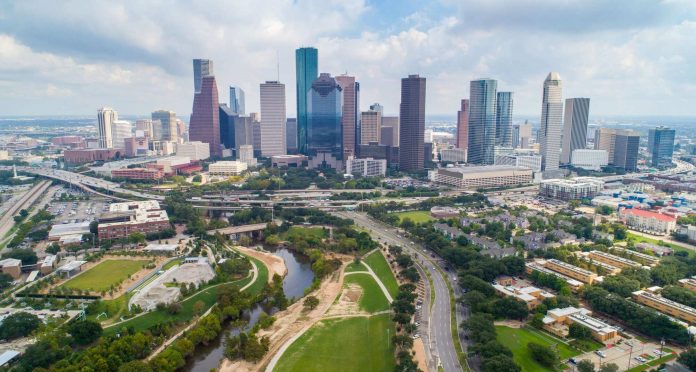 (Mogadishu) 03 Dec 2019 – The story of Somalia is being rewritten, and Texas’s oil boom of the early 20th century is a good marker for the future of the African country. Texas oil drove the economy forward, bringing better education with investment in infrastructure and transport links. This shows Somalis what our nation may be, in time and with careful management.

Significant early progress is being made in Somalia, a country with a similar land mass to Texas. The government recently passed the groundbreaking Petroleum Law which marks a new chapter in our country’s history.

This landmark new petroleum law, as its name implies, is about oil. It sets out the financial and regulatory framework that enables our government to finally explore whether reserves of oil and gas exist, as so long suspected, off the Somalian coastline. But, even more importantly, the law ensures that any oil discovered is the sole property of the Somali people — today and in the future. The state of Texas is a testament to how oil can provide the necessary resources to invest in vital infrastructure that is so crucial for our future sustained prosperity. Much of what is seen in Houston today — transport links, employment, education — is as a result of oil.

In late September, we were also delighted to sign an agreement with Royal Dutch Shell and Exxon Mobil settling historic obligations and initiating a roadmap enabling the conversion of concessions into production sharing agreements.We are at the beginning of a journey that could be key to sustainable development and poverty reduction, as well as the continued development of stable state and civil institutions.

Protecting our people’s rights of ownership over the country’s most valuable natural resource is unprecedented, not just in Somalia but across the world. The revenue sharing agreement embedded in the law mandates how future revenues will be shared between the federal government, Somalia’s six constituent member states and their local communities.

It is unique globally with more than a third of any revenues to be distributed among our member states in a process overseen by our central bank and the Revenue Authority/Department. It will be up to our people to elect those representatives whom they believe will invest their monies most effectively and for the long-term benefits of their local communities.

But this is all in the future. Our priority today is to prove the existence of hydrocarbon reserves, and to establish their potential size. Recently completed seismic programs highlight similar geographical structures to those with proven oil and gas reserves in neighbouring basins located in Seychelles, Madagascar, Kenya, Tanzania and Mozambique.

The size of the geological structures identified offshore means that these could easily be billion-barrel fields if they contain hydrocarbons. These suggest Somalia could become one of the most significant oil plays in offshore East Africa with as much as 30 billion barrels which, if true, would be truly transformational for our country. However, it is also important to stress that if commercially recoverable oil is discovered, production and therefore revenue sharing will be at least eight years away.

GOOGOOSKA: Sevilla vs AS Roma 2-0