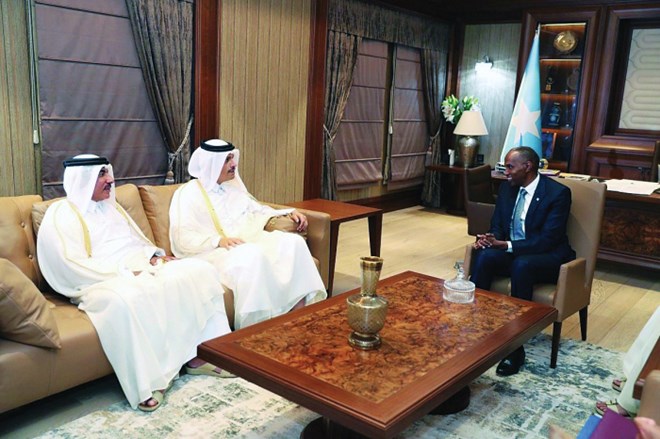 (Hadalsame) 20 August 2019 – Qatar plans to build a new port in Somalia’s central town of Hobyo, ministers from the two nations said during a visit by a government delegation from the Middle Eastern nation. 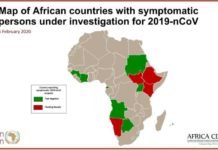 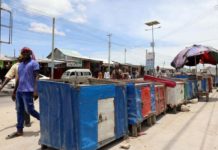 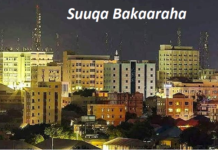