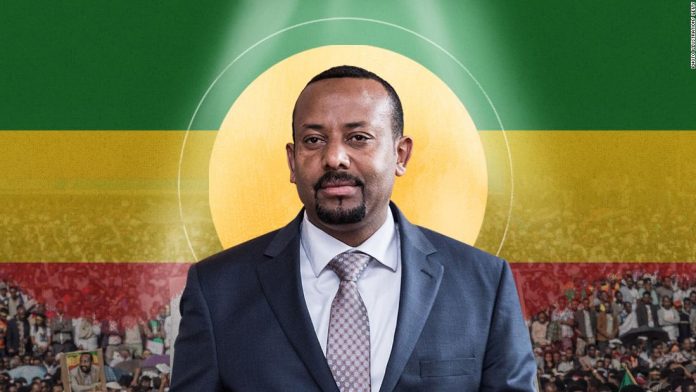 Last week, delegates from several EU countries visited Hargeisa and held a discussion with Somaliland leader on the prospects of a dialogue between Somalia and Somaliland and the way forward.

The delegates’ meeting stems from the efforts by the Ethiopian Premier Aby Ahmed to reconcile Somalia and the self-proclaimed republic of Somaliland in a bid to bolster peace in the Horn of Africa.

Somaliland broke away from Somalia during the protracted war that erupted after the death of Said Barré, the founder of present-day Somalia and the advent of several armed groups including Al-Shabaab with the intent to create an Islamic state.

This complex politico-military situation has drawn the interests of superpowers into the Somali political landscape and compounded the situation.

With the advent of Aby Ahmed’s administration, he has vowed to install peace throughout the Horn of Africa with a focus on the Somali-Somaliland conflict as well as the Ethiopian-Eritrean crisis that has known some success

Speaking last week at Jigjiga town during a meeting with the leaders of Ethio-Somali regional state, Abiy underscored that he will work on missions to stabilize horn of African region.

Bihi had acknowledged Abiy’s efforts to consolidate regional integration and accepted the premier’s call to further strengthen the close working relationship between the Somaliland Administration and Federal Government of Somalia.

After the meeting between Somaliland leader and PM Abiy, Somali government applauded Somaliland’s president Bihi for his cooperation.

It was following that meeting that it was agreed that Somalia and Somaliland would resume talks after input from the European Union which is backing the Somalia-Somaliland peace and reconciliation process.

In 2014, the Federal Government of Somalia and Somaliland signed another accord following three-day talks moderated by the Turkish Foreign Ministry.

The two sides agreed on the continuation of the talks facilitated by Turkey but a month later Somaliland rescinded its decision and accused Turkey of supporting Somalia against Somaliland.