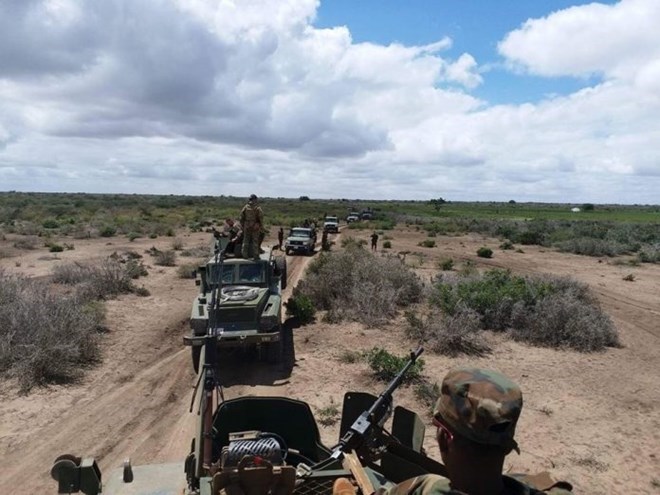 (Mogadishu) 03 April 2019 – AMISOM troops in a joint operation with the Somali National Army (SNA), have successfully liberated the strategic bridge town of Sabiid, from the control of the Al-Shabaab extremist group.

Lt. Gen. Tigabu Yilma Wondimhunegn, the AMISOM Force Commander, said the liberation of the town carried out yesterday through a joint offensive between SNA and AMISOM, marks an important part of the implementation of the revised AMISOM Concept of Operations (CONOPS).

Sabiib town, situated in Lower Shabelle region of Somalia, is one of the strategic objectives which are earmarked for liberation.

Ambassador Francisco Caetano Madeira, the AU Special Representative for Somalia, has welcomed the capture of the town, saying that the control of such strategic areas will deny the enemy the freedom to continue to terrorise Somali populations.