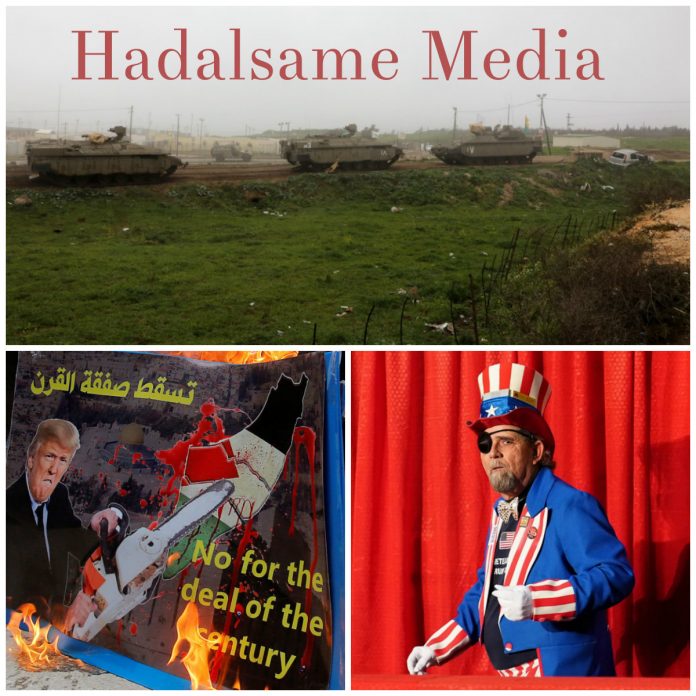 (Hadalsame) 27 March 2019 – When Archduke Franz Ferdinand, the heir to the throne of Austro-Hungary, took a wrong turning in Sarajevo in 1914 the world found itself on the road to WW1.

With Donald Trump’s self-serving recognition of Israel’s illegal annexation of the Syrian Golan Heights, a similar wrong turn has been taken, and it has paved the way to the next Middle East War.

I have many times visited the Golan Heights, on both sides of the barbed wire, rusting there since the Israeli sneak-attack on its Arab neighbors in 1967 leaving the aggressor in possession of parts of Egypt, Jordan, and Syria.

International law is very clear that territory acquired by force can never legally be retained and UN Security Council Resolutions 242 and 338 remain in force however long they are ignored.

Equally, international law forbids the military occupier from making ANY permanent changes whether demographic or topographic or economic to the territory seized until it is returned.

Both these legal principles have been repeatedly, profoundly, and probably permanently violated by Israel. Egyptian territory in Sinai has been returned as a result of the Quisling deal made by slain Egyptian President Anwar Sadat. But the former Jordanian and Syrian territories of the West Bank, East Jerusalem, and Golan Heights have not just remained under military occupation but have been transformed utterly.

Jerusalem has become a united Israeli capital – again unilaterally endorsed by Donald Trump. Hundreds of thousands of permanent Israeli settlers have been moved into the West Bank displacing their equal and opposite numbers of Palestinians whose land has been thus illegally taken from them. Palestinian homes are daily demolished, water confiscated, crops ruined – all to achieve the “transfer” of the occupied people into internal displacement or better still, exile.

The Israeli occupied side of the Golan Heights looks to the visitor a kind of Paradise. But not to about 20,000 Druze citizens of Syria living under the occupation. It is the most beautiful green and fertile land in the whole of the Levant. Bad luck then that there is black gold in “them thar hills.”

If there were no other reasons for Israel to seek to keep hold of its ill-gotten Golan gains, the genie escaped from the bottle when it turned out that the area was more fertile than they’d thought. Oil.

The main prospector was, of course, neither Israeli nor Syrian, but Genie Energy, an international conglomerate with some famous names attached. Like Jared Kushner, the son-in-law of the very US President Trump who hey presto has just changed the Golan games with a swish of his magic wand. Like Dick Cheney, who put the Vice into Vice President. Like Rupert Murdoch the media mogul (for whom I currently work for on TalkRadio).

These men are presently engaged in an act of piracy, just not on the high seas. The oil they prospect is being stolen from its rightful owners. That no legal action can stop them shows only the powerlessness of the so-called “Rules-based order” trumpeted by the chorus of hirelings the pirates employ.

Syria will never accept the theft of its land or what lies beneath. Neither will the Syrians who live under foreign military rule in the Golan. Neither will the Arab street united across sectarian lines by the validation by Trump of this brigandry. Neither will Syria’s Army, battle-hardened. Nor its allies – Russia, China, Iran, and Hezbollah. They say pride comes before a fall. The Trump-Netanyahu love affair struts proudly over this latest affront to Arab dignity. But the wrath of the Arabs grows warmer, and there are great storms still to come.

George Galloway was a member of the British Parliament for nearly 30 years. He presents TV and radio shows (including on RT). He is a film-maker, writer and a renowned orator. 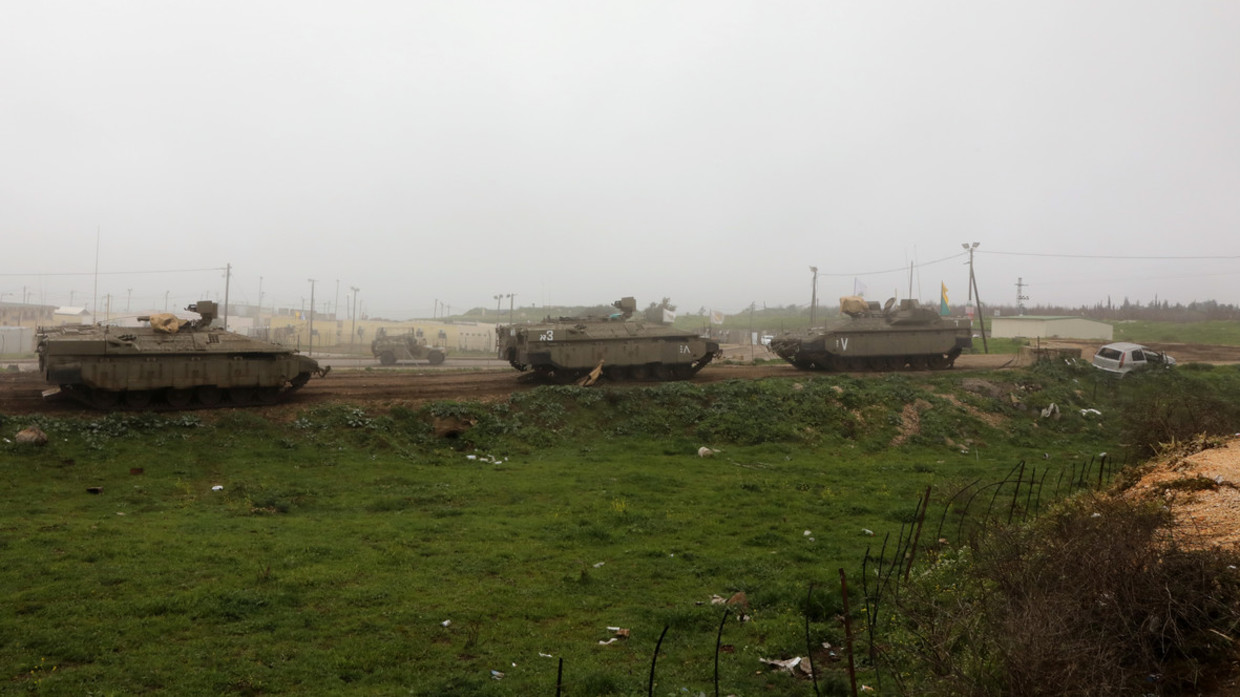 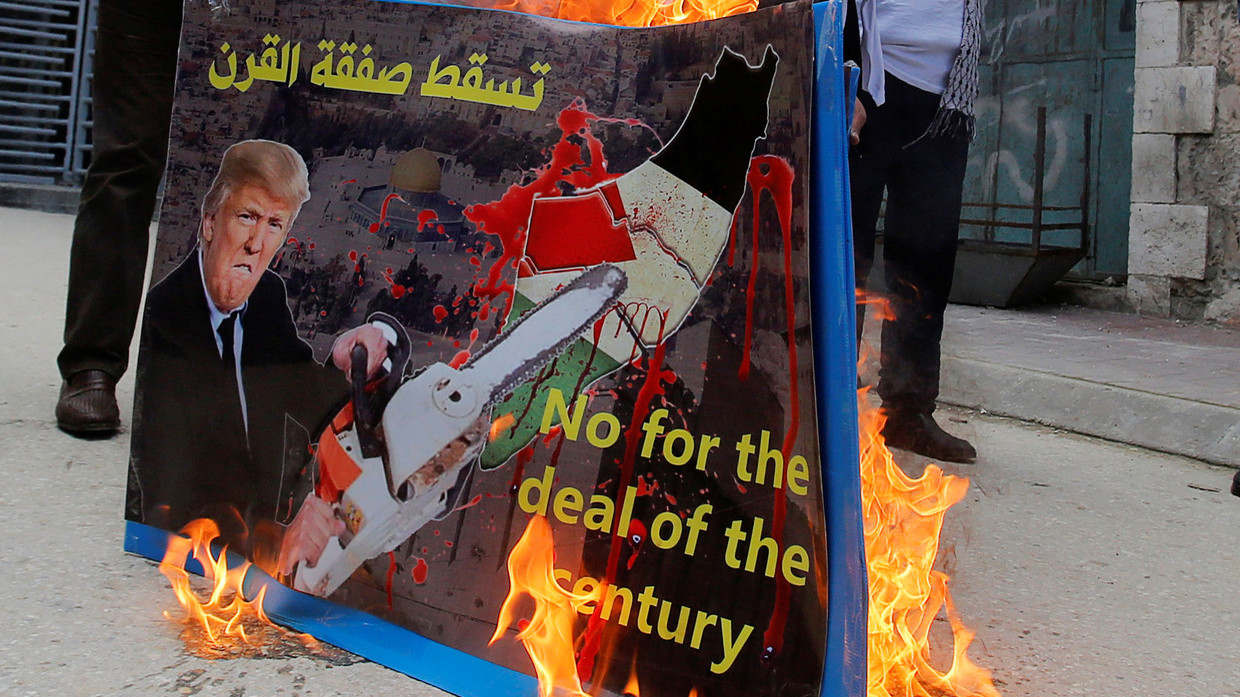 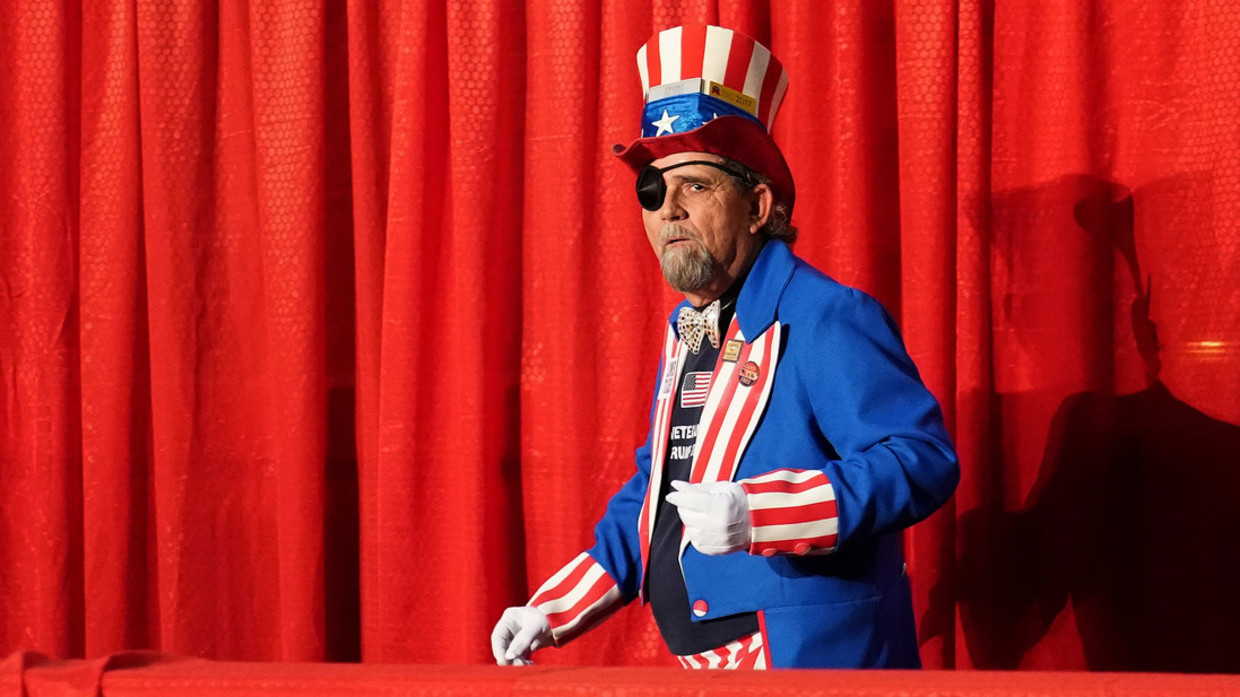