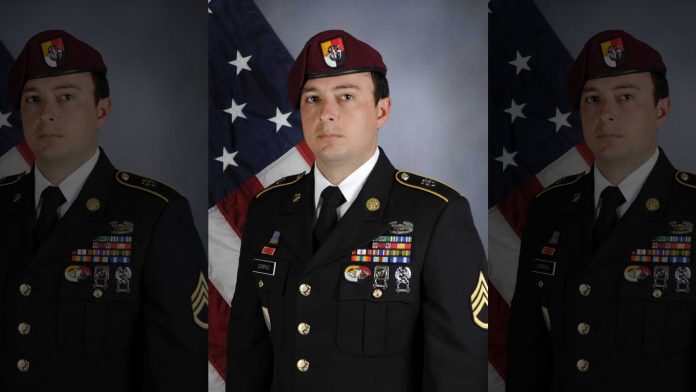 (Kismayo) 10 June 2018 – The U.S. soldier who was killed during an ambush attack in Somalia on Friday has been identifed as an eight-year Army veteran from Arizona who had previously served in Afghanistan.

Conrad and other coalition soldiers came under mortar and small-arms fire in Jubaland, about 217 miles southwest of Mogadishu, the Somali capital.

The soldier died “of injuries sustained from enemy indirect fire,” the Defense Department said in a statement.

Four other service members were wounded.

President Donald Trump on Friday offered his condolences after the Somalia attack.

“My thoughts and prayers are with the families of our serviceman who was killed and his fellow servicemen who were wounded in Somalia,” Trump tweeted. “They are truly all HEROES.”

My thoughts and prayers are with the families of our serviceman who was killed and his fellow servicemen who were wounded in Somalia. They are truly all HEROES.

He completed basic training at Fort Leonard Wood, Mo., and Advanced Individual Training at Fort Huachuca, Ariz., where he was stationed at Joint Base Lewis-McChord, Wash., as a human intelligence collector.

Conrad served twice in Afghanistan, between 2012 and 2014, in support of Operation Enduring Freedom.

His death was the first fatality of a U.S. service member in Africa since four soldiers were killed in an ambush in Niger in October.

The attack in Somalia is still under investigation. 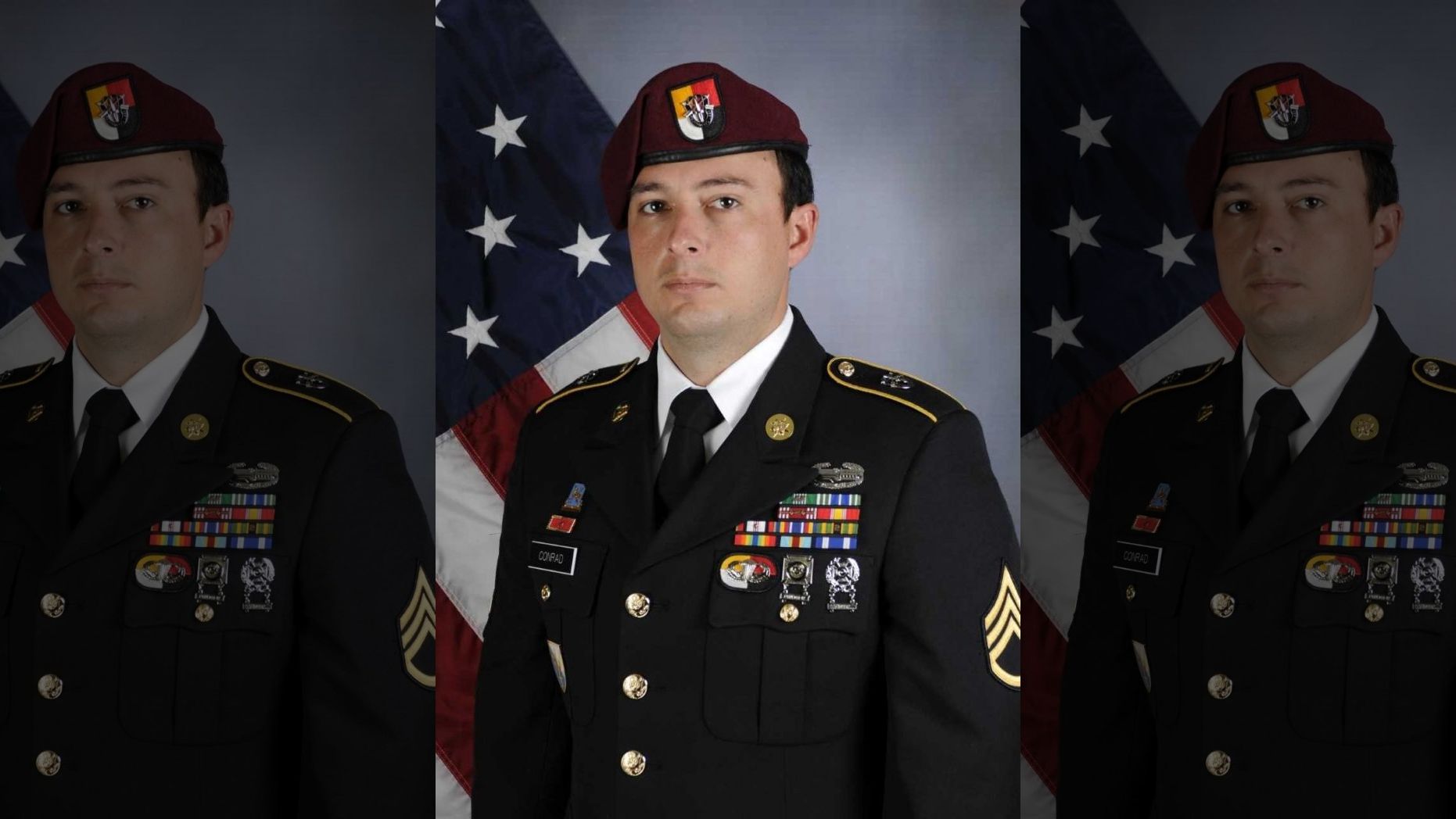 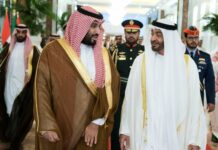 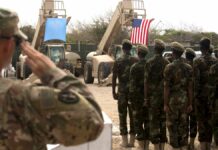 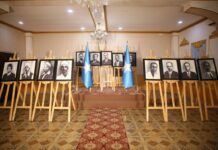